Benefits of our LoPro® range

There are three systems in the LoPro® retrofit underfloor heating range, with more information shown below.

LoPro®Max is available as a fully-designed system and as a OneZone® kit for single areas. 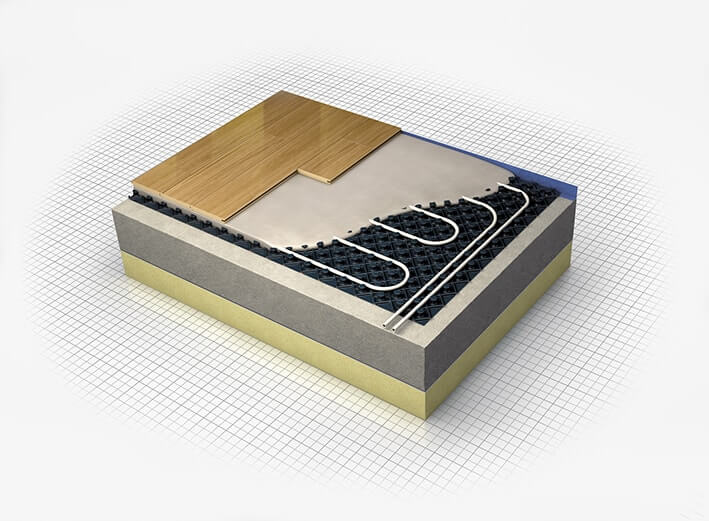 LoPro®Max uses castellated trays to hold the heating tube in place. These are laid directly over the existing floor.

The system is covered in LoPro®QuickSet, a highly conductive self-levelling compound that is supplied as standard. The compound dries in around eight hours and is ready for floor covering after 72 hours.

Find out more about LoPro®Max

LoPro®10 is available as a fully-designed system. 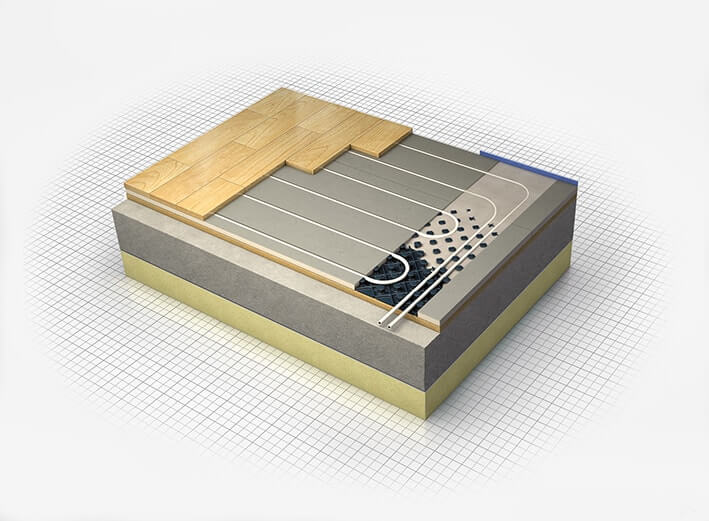 LoPro®10 uses pre-routed gypsum boards to hold the heating tubing in place. These are laid directly over the existing floor.

Castellated panels are fitted around the edges of the room/s to help guide the tube back to the manifold. A small amount of self-levelling compound is then poured over these areas to cover the tube.

Find out more about LoPro®10

LoPro®Lite is a strong, lightweight retrofit underfloor heating system. Completely dry, with no compound or screed required, LoPro®Lite is:

LoPro®Lite is available as a fully-designed system and as a OneZone® kit for single areas. 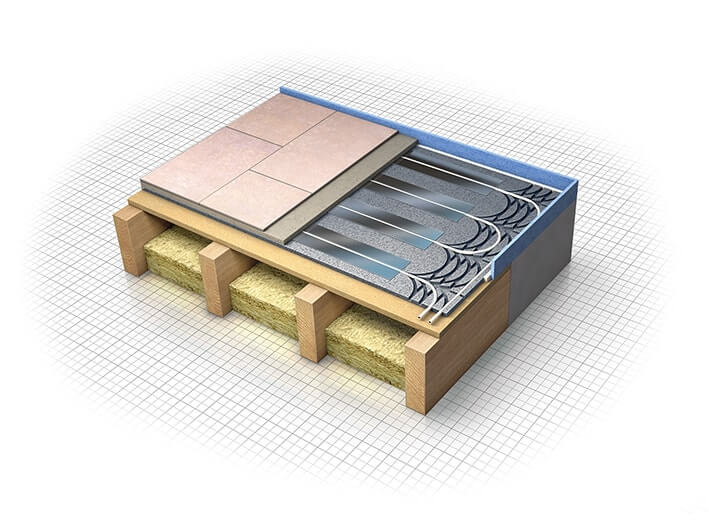 The system is completely dry, so there is no need to wait for any compound to dry.

See how properties have been transformed with retrofit UFH. Find out more about installing retrofit UFH in your property.