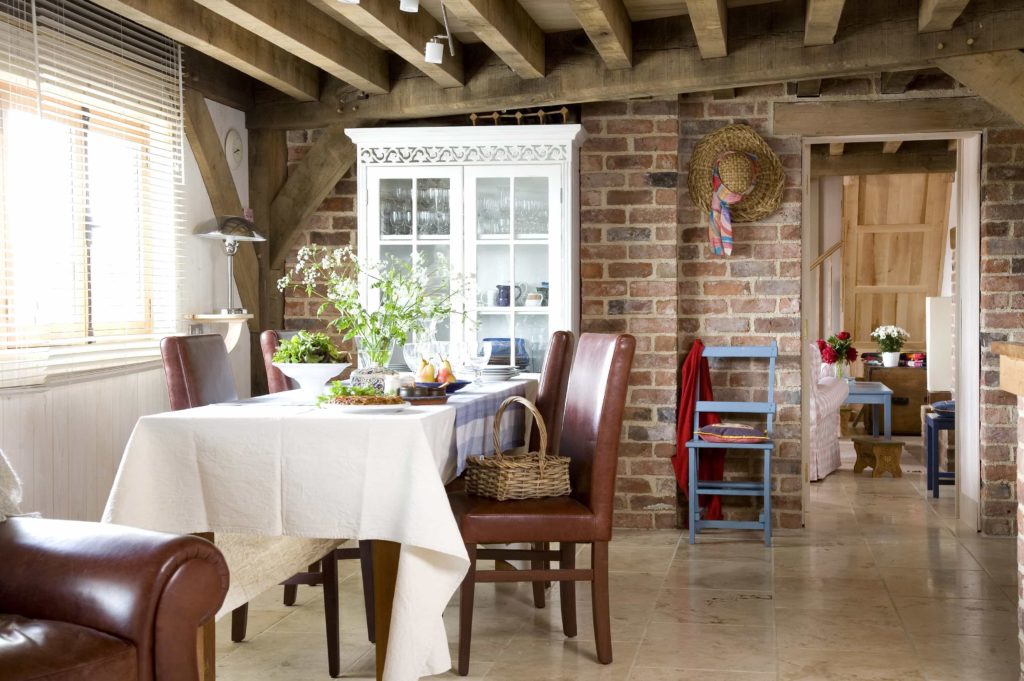 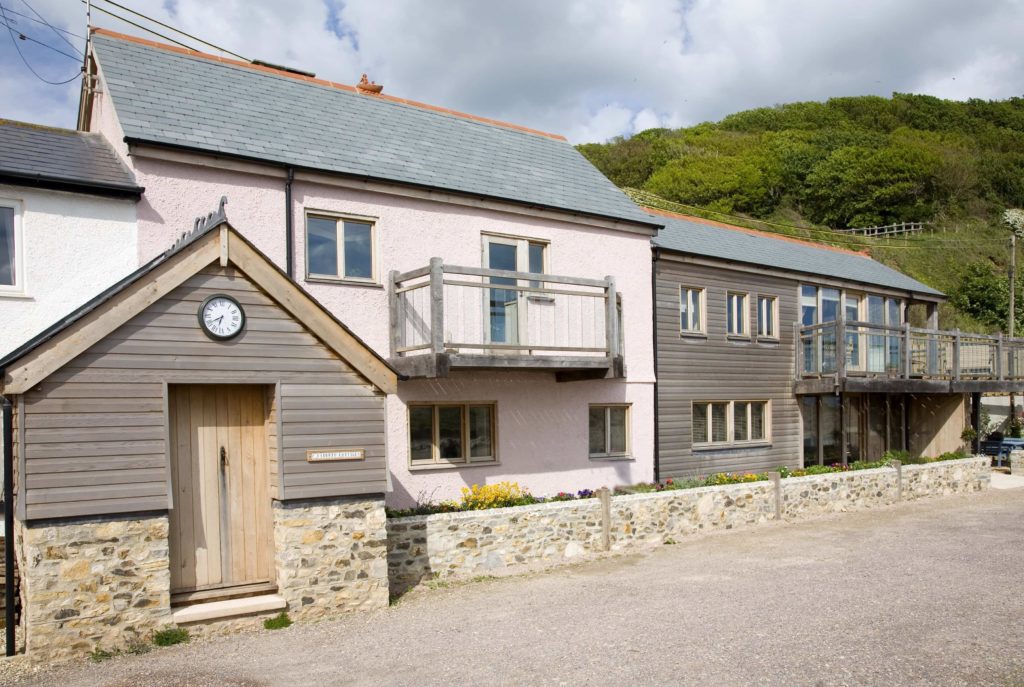 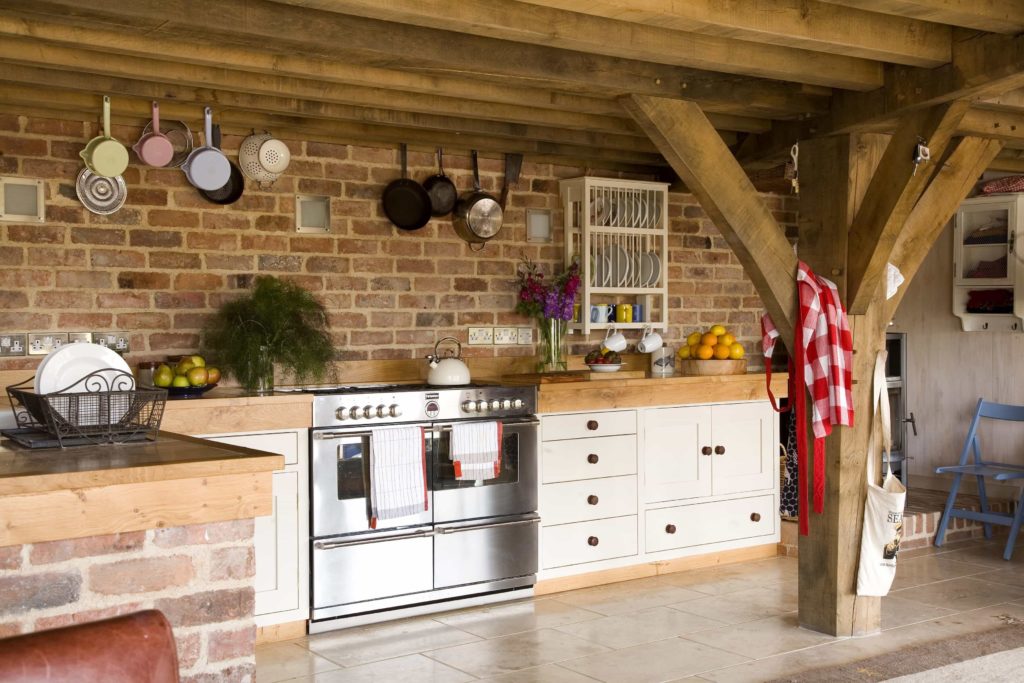 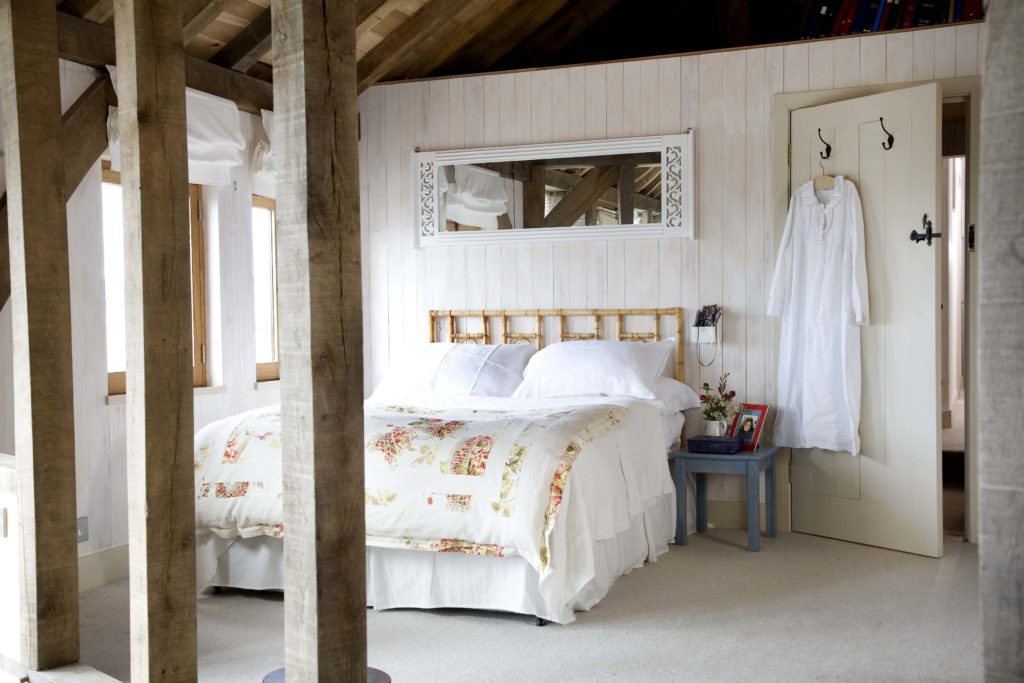 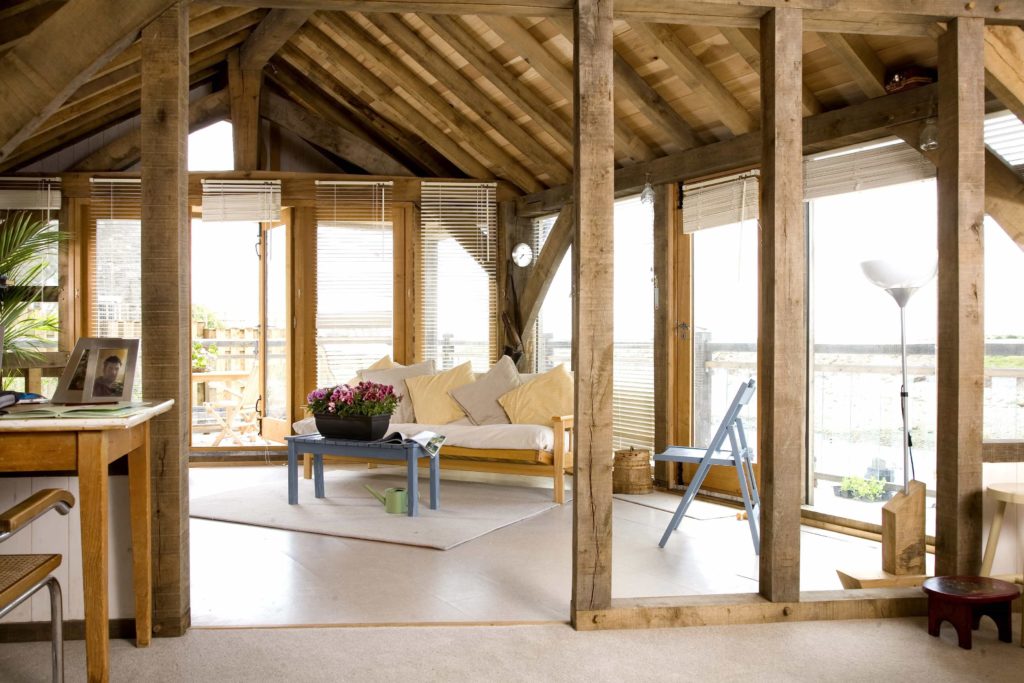 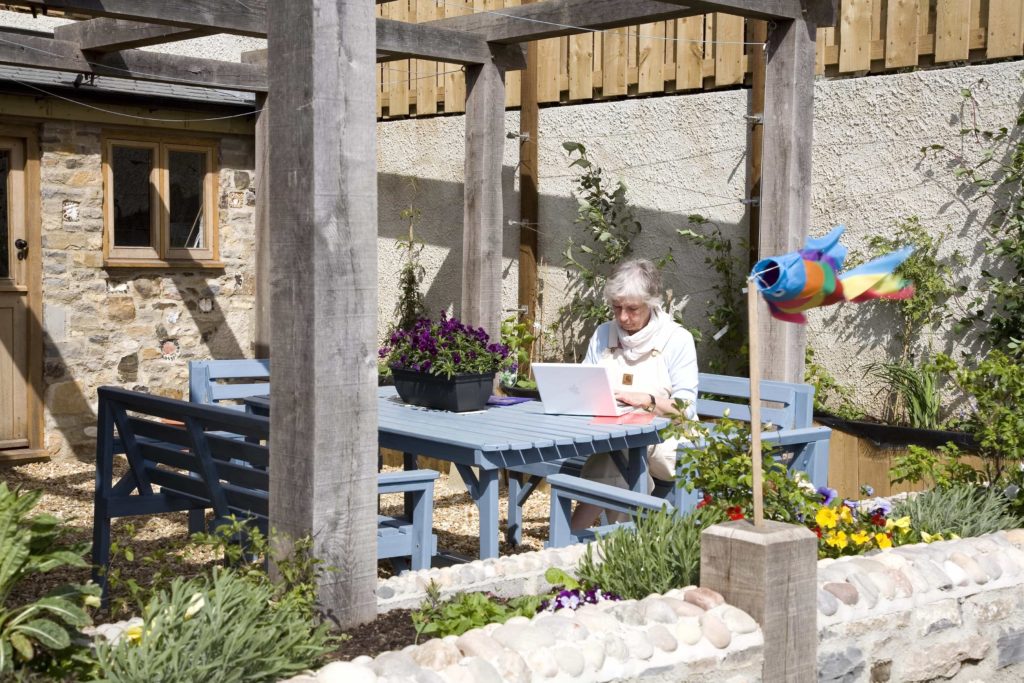 Pepita Collins has created a unique home on Axmouth’s lively harbour front. Once a fisherman’s cottage, it is now a warm, welcoming and individual home bursting with character inspired by its artistic and passionate owner.

Pepita’s love affair with the run-down cottage began a number of years ago when the property and its adjoining residence came onto the market. Both cottages were in need of complete renovation and Pepita bought both – one as a project for her daughter and the other for herself.

Pepita describes the journey taken to create her new home:

“Over the years my husband and I have renovated a number of properties and I felt I had the necessary experience to turn the cottage into something special. From the moment I saw it I knew it had potential and already had visions forming in my mind of what it could look like. When the chance arose to transform the property from a dilapidated run-down dwelling I grabbed it and I haven’t looked back since.”

“Both the architect and I were keen to make the most of panoramic views across the harbour and set about designing an extension to the property. This room is now an open plan bedroom leading into my work room where I spend time painting and creating patchwork quilts. It incorporates a glass panel with 180° views allowing me to lie in bed and look out over the harbour to the sea, which is just wonderful.”

“I was fortunate I didn’t have to rush the renovation and new building work as I was still living in the family home. This allowed me to really think through every aspect of the build, from the tiles I wanted on the roof to the type and style of kitchen units I would really like. Having time on my side meant I could think of interesting things to add to the property that would reflect both my personality and add to its unique quality. For example, I commissioned a bespoke roof ornament depicting a fishing boat as a reminder of what the property was originally used for and, quite honestly, as a bit of fun. I believe it’s the little touches that make a house a home and help stamp an individual’s personality on to a place.”

“As there were already so many beautiful things in the existing part of the cottage, including stone walls and beams, I spent time and money improving what was there, instead of covering it all up with plasterboard. I love its authenticity and made sure the new part of the building was sympathetic to the old.”

I didn’t want to hang radiators onto the walls as I felt it would detract from what I was trying to achieve, which was making the most of the natural features, so opted for Nu‑Heat’s underfloor heating.

“Having never previously lived with underfloor heating I was taking a bit of a gamble as to whether I would like it, but it’s marvellous. As well as creating more space, it’s also kept the house at a nice even temperature which I and my family just love. There are no more cold spots and I couldn’t believe how neat it looked when it was being laid. The installers even said they preferred fitting underfloor heating as they feel it is superior to radiators.”

I used local trades people to work on the project and feel really lucky to have had their support and enthusiasm throughout; quite honestly, without them it wouldn’t be what it is today. The redevelopment hasn’t always been plain sailing, but everyone rallied round to make sure the overall project stayed on schedule and was completed to a high standard. I have thoroughly enjoyed the whole process from beginning to end and look forward to many summers watching the boats go by…”